Bernadette Gleeson – We Love This Woman! 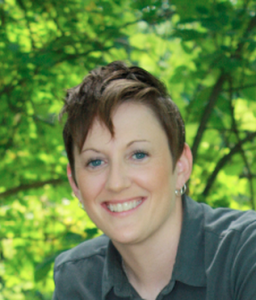 If we could all help this speech, and others like it,  go viral – instead of having just 1,705 views at press time, we could just shutter ViralRecovery.com…

Seriously, we could almost substitute this video for our mission statement – it’s that good.

People just like Bernadette, all over the country – heck the world, are working to change the world’s view of recovery and the stigma regarding Substance Use Disorder.

Bernadette has the languaging down pat substituting “Substance Use Disorder” for addiction.

She considers herself a member of the New Recovery Advocacy Movement – as we do.

She also hits a nerve when she describes how people react to her when she tells them she is a recovering addict (she doesn’t use the term addict and is way ahead of us in the use of correct languaging for the New Recovery Advocacy Movement ).

I’ve had every single one of these quotes said back to me too …. Most word for word!

“Is me drinking this right now going to bother you?”

“You would have been fun to “party” with.”

Bernadette is an engaging and humorous presenter. The movement needs more Bernadette’s if we are to stem the tide of stigma around addiction (Substance Use Disorder).

Languaging is important moving forward and she nails it. She also proves that recovery can be hilarious and that achieving life’s goals in long term recovery are not just possible but probable!